A Month of Black Fridays 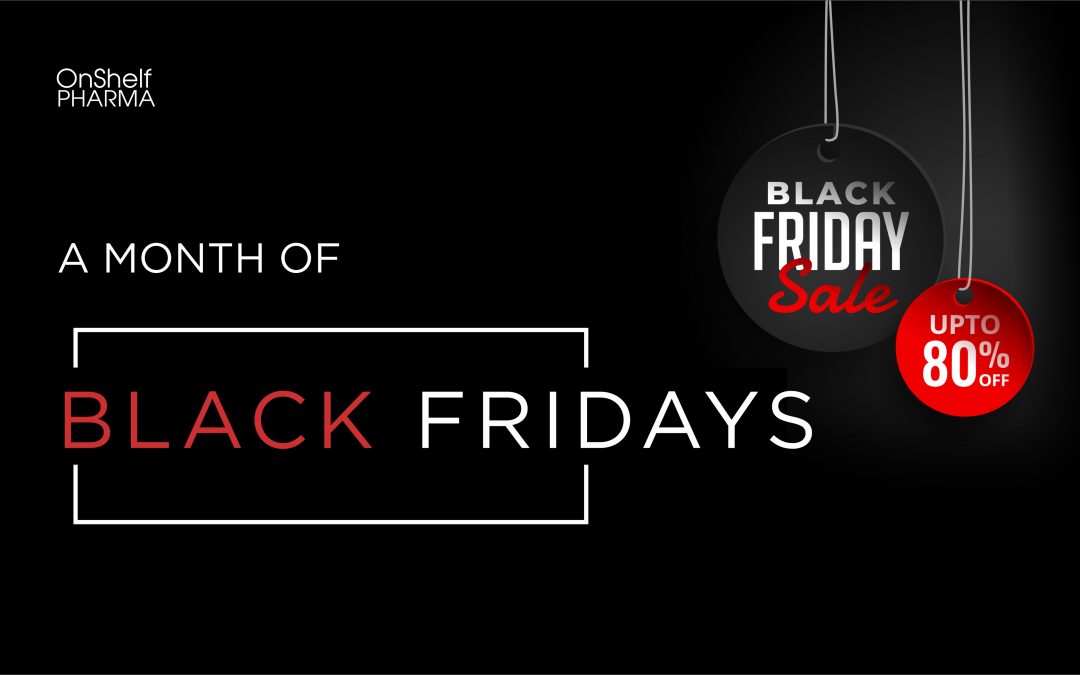 Like having Christmas decorations in shops in October, Black Friday 2019 began well in advance of the day itself.  So much so that consumers may have been led to believe the event could fall on any Friday in November. Once again there were relatively unheeded warnings by financial institutions to not overspend and be vigilant about cyber security. What was more apparent this year, however, was the scrutiny of prices and consumers being more watchful about “fake” Black Friday specials.

E-Commerce – “Consumers increasingly jumped on their phones rather than standing in line… Even when shoppers went to stores, they were now buying nearly 41% more online before going to the store to pick up.” Taylor Schreiner, Principal Analyst & Head of Adobe Digital Insights”

According to Forbes, US E-commerce retailers “killed it” this Black Friday, with digital sales up nearly 20%, climbing to $7.4 billion across 4,500 retail websites. It was the second-largest online shopping day in event so far, except for Cyber Monday 2018, which had $7.9 billion in sales. This compared to last year’s $6.22 billion in online sales – up 23.6% from 2017. However, although figures were high they didn’t meet Adobe’s overall l prediction for Black Friday, which was $7.5 billion in sales. 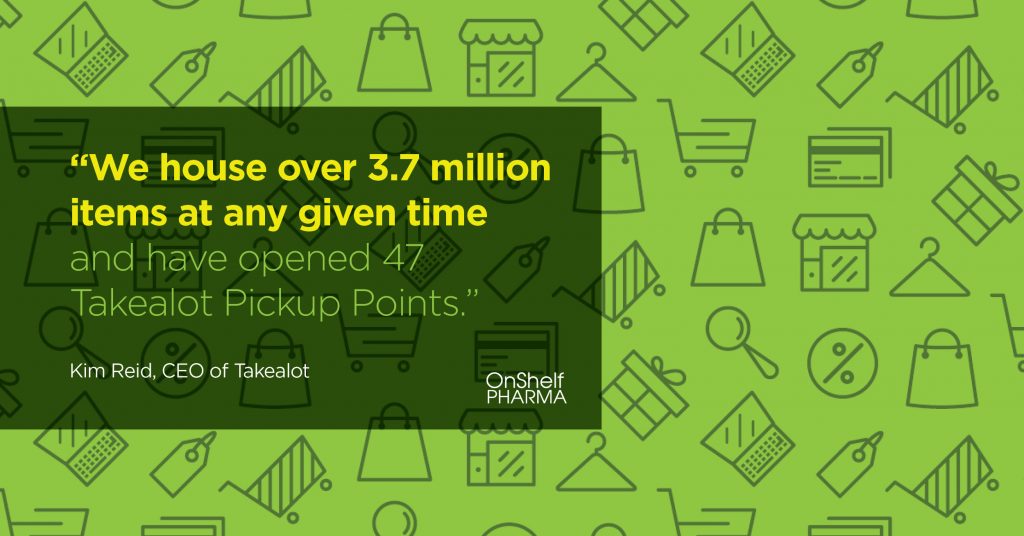 “We house over 3.7 million items at any given time and have opened 47 Takealot Pickup Points.” Kim Reid, CEO of Takealot

Takealot is the litmus test for E-commerce sales for Black Friday in South Africa as they set the bar in terms of mobile shopping functionality. Although they experienced online overwhelm in 2018 Takealot’s Black Friday gross merchandise value (GMV) grew 125% from 2017 to 2018, with orders up 127%.

Their sister company Superbalist’s Black Friday GMV growth on average is at around 50% and they had already received nearly 20 000 orders by had 07:00 on Black Friday 2019 with cellphone transactions represented 83% of revenue and CEO Luke Jedeikin saying “Watching in real-time is a phenomenal experience.” 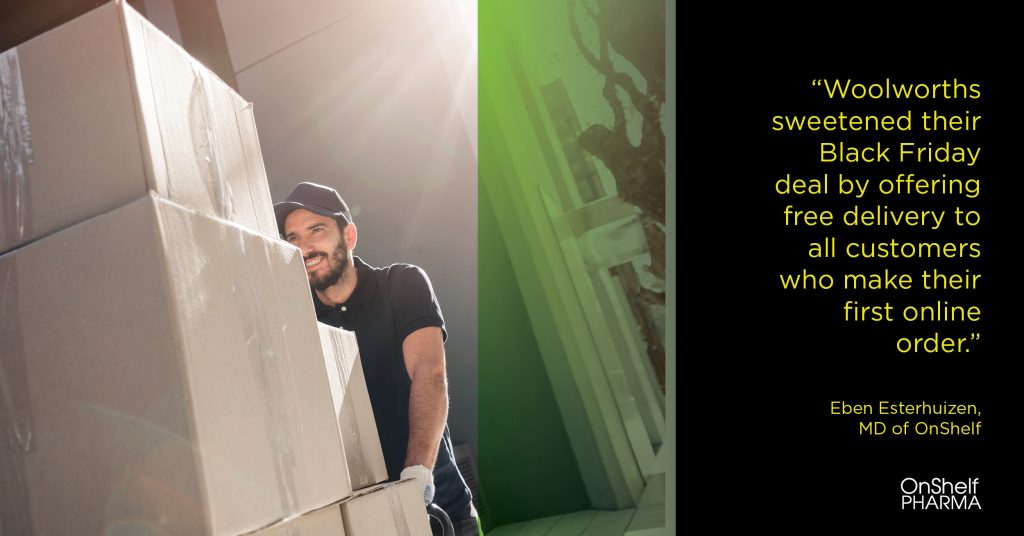 “South Africa is home to a nation of promotion obsessed shoppers… 75% of South Africans claimed to know the prices of grocery items they regularly buy and notice changes in price, versus 69% in 2018.” Nielsen Insights

This year, however, the spotlight was really on retailers inflating prices for Black Friday with consumers not shy to call them out online. This was Takealot’s response toTheSouthAfrican.com: “We encourage shoppers to get in touch with us directly should they have any pricing queries so that we can investigate these on an individual basis. We take this very seriously.”

How do we price watch? Serious South African shoppers use more than one screen, as Matthew Leighton, OneDayOnly spokesperson points out, “People are watching multiple screens to make sure they stay on top of deal announcements of the Black Friday weekend.”

Physical  Stores – “North American department stores, mall-based retailers, those retailers with store closures underway, and retailers that are more promotional this year vs. last year are at most risk of underperforming this holiday season.”

US Black Friday store traffic was not as successful in malls with Pamela N. Danziger, from Forbes Retail saying, “In store traffic was down 2.1%, average transaction values dropped 6.7%, and overall sales declined 1.6%.” A report by CNBC says that the Black Friday physical shopping “mirrors a year-long share pullback in departments stores including Macy’s, Kohl’s and Foot Locker, all of which are down more than 25% this year” meanwhile Amazon, the dominant U.S. e-commerce retailer, has had about 20% growth in 2019.

“Black Friday was a mad dash to the best bargain, with diplomacy going out the window.” Luke Daniel

Here at home, Eye Witness News (EWN) says South Africans skipped work to queue for bargains at stores such as Game in the CBD of Cape Town and Shoprite in Diepsloot, Johannesburg with shoppers arriving as early as 3am. There seems to be two main types of spenders – those who strategically save from January and those prepared to max out their credit cards and aim to pay them off in the future. 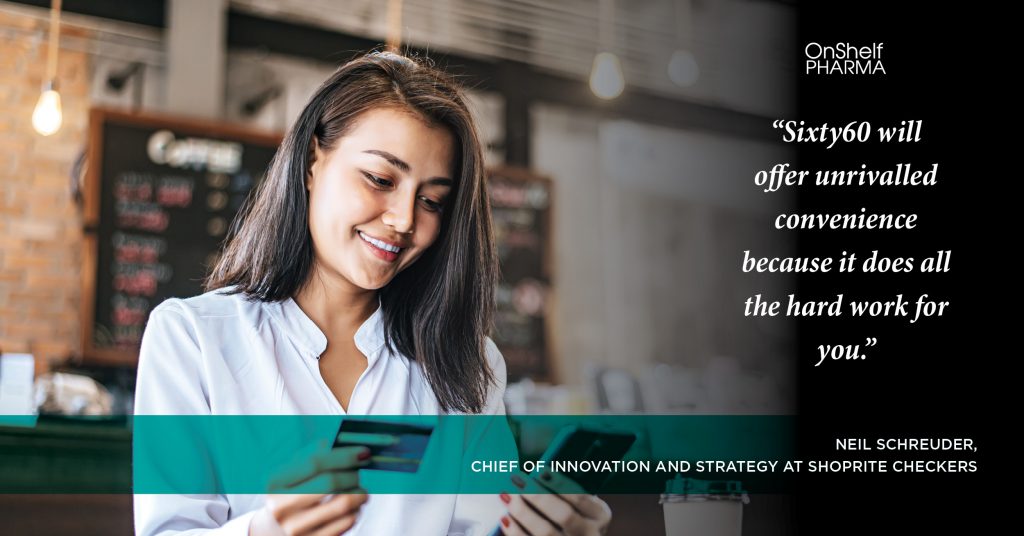 Innovation – “Sixty60 will offer unrivalled convenience because it does all the hard work for you.”  Neil Schreuder, Chief of Innovation and Strategy at Shoprite Checkers

The second noteworthy innovation from Shoprite Checkers wasn’t positioned as a Black Friday deal but was strategically launched in November. Neil Schreuder, Chief of Innovation and Strategy at Shoprite explains further , “The name Sixty60 captures the service’s main ambition: for customers to order groceries in sixty seconds and have them delivered in as little as sixty minutes… In our time-pressed society, providing consumers with a swift, on-demand grocery delivery service is like giving them back time: today’s most precious commodity.”

What have retailers learned from Black Friday in the run up to Festive Season shopping? South African consumers are hyper-vigilant about pricing and expect hyper-convenience when buying online. E-commerce retailers needing to double check pricing and front load their sales to allow for shipping times and omni-channel retailers who use BOPIS (Buy Online Pick-up In Store) are ahead of the game.