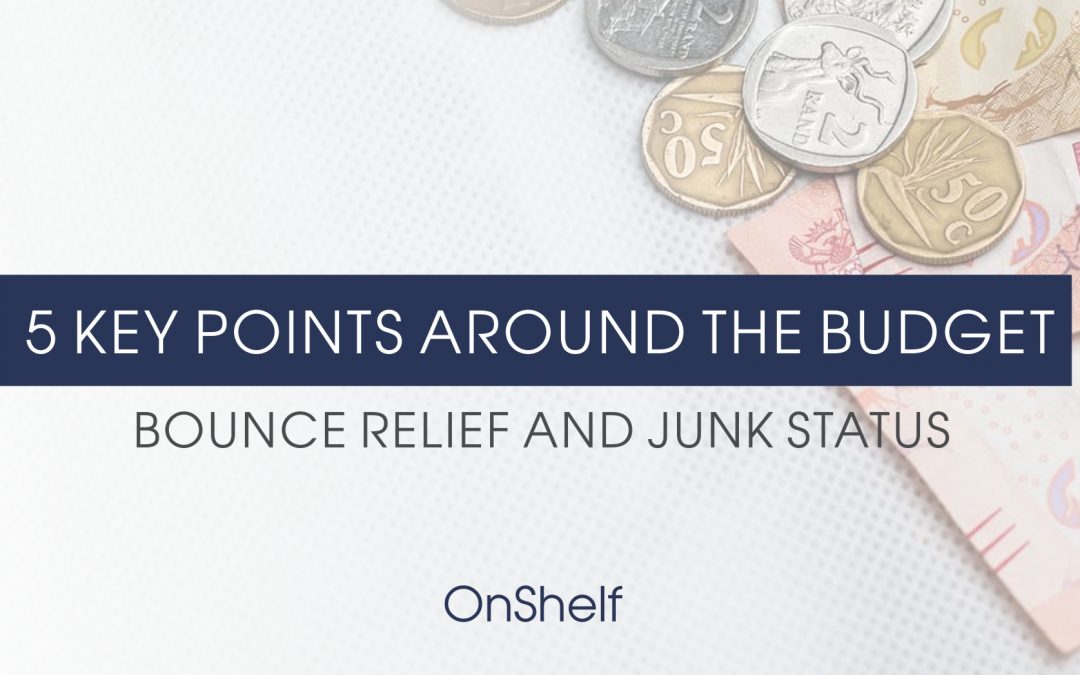 After market, ups and downs post our 2020 Budget Speech, the Rand rallied at the beginning of March, due to a “Commitment by central banks to assist with stimulating the global economy,” according to Bianca Botes, Treasury Partner at Peregrine Treasury Solutions. The question we keep asking about these glimpses of “relief bounce”, is, “Is it enough?”  Are the measures taken in the budget enough to keep the ratings agencies happy and avoid South Africa’s downgrade to junk status? Some would argue we are in a junk status situation already and need to plan operations around that. Here are five key points to help navigate the choppy waters ahead. 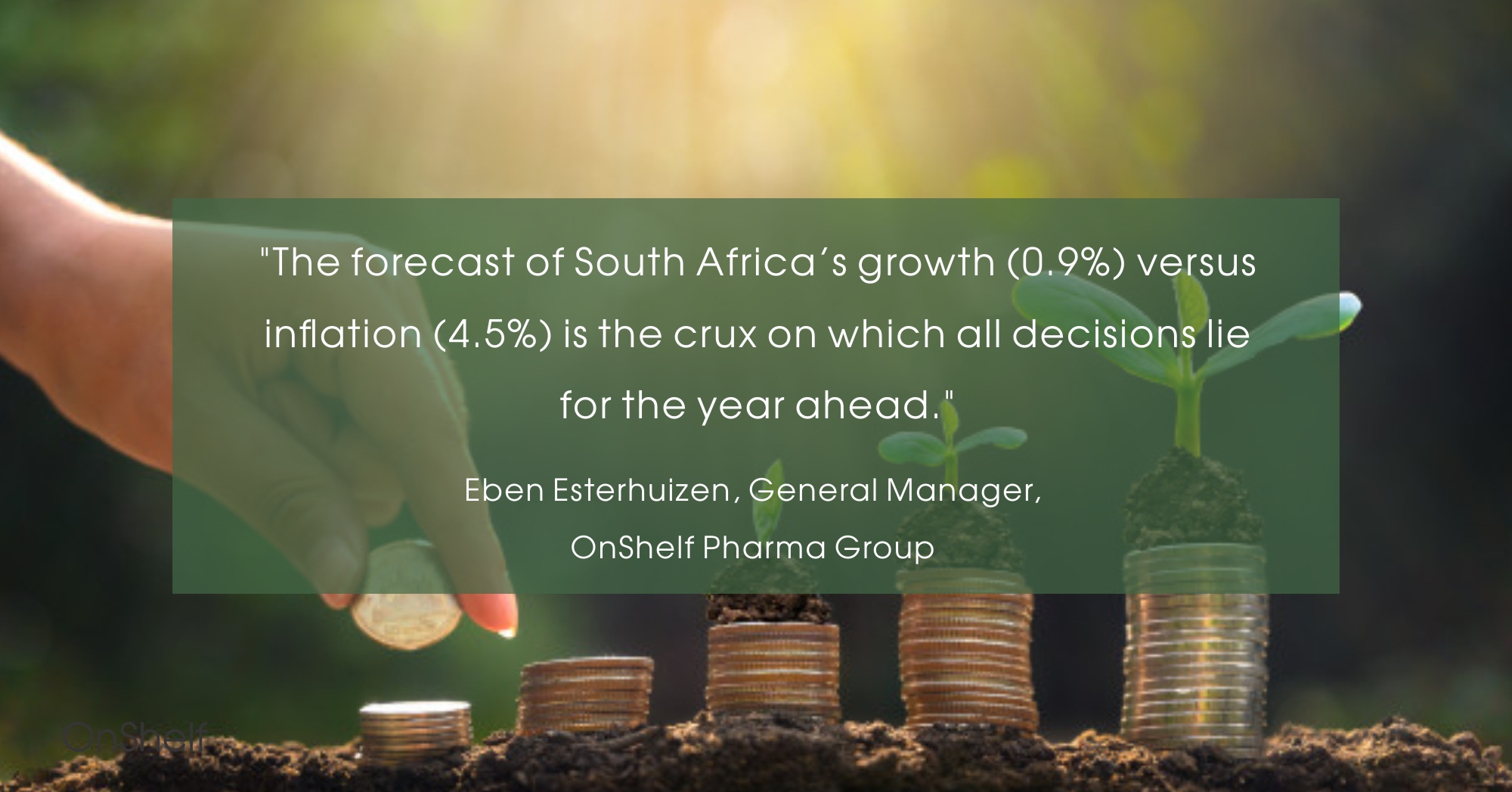 “We are fixing our public finances to make inclusive growth and job creation possible. Such times call for us to be realistic, not dogmatic. They call for cooperation, not conflict. Compromises and trade-offs will have to be made.” Cyril Ramaphosa, South African President

From every R100 the SA government collects, there is a quick “destruction of value” as Economist Bruce Whitfield from Money Talk says, R15 goes to pay debt services, from the R85 left about R32 goes to pay Civil Servants and another R17 goes off to pay the social wage – so there’s not much left to go into the work of government infrastructure, state owned enterprises and expansion. 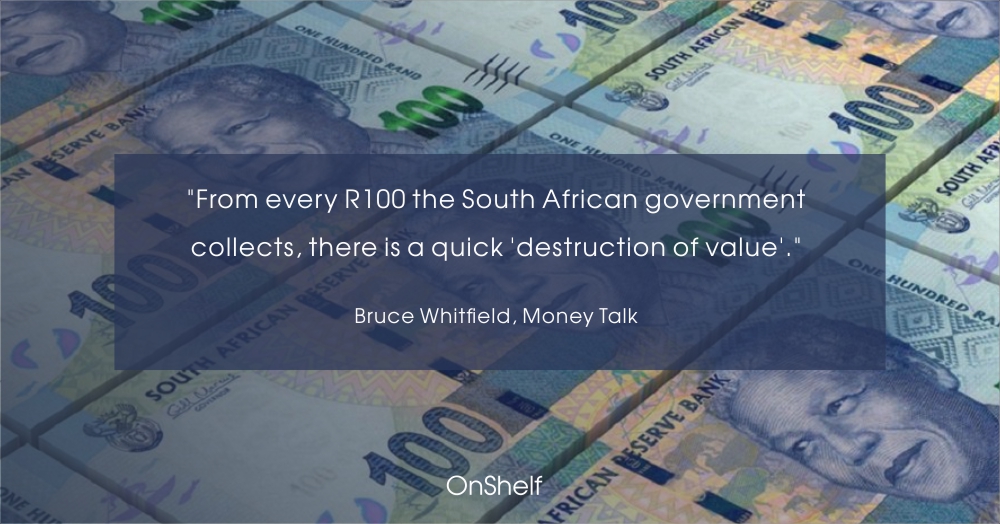 “South Africa is already considered to be a sub-investment grade destination for foreign investors and has been for some time.” NtobekoStampu, Senior Fixed Asset Portfolio Manager at Vunani Fund Managers

In Ntobeko Stampu’s Daily Maverick Opinionista, he points out that Moody’s has already halved its 2020 growth forecast for South Africa to 0.7%, from it’s September 2019 forecast of 1.5% and, as we know, another downgrade will confirm South Africa as a, “Sub-investment destination for international capital investors.The point is, however, that the economy and financial markets have in the main already adjusted to the inevitable (it feels) downgrade.

Economists have noted the similarity in the threat of our downgrade to that of what happened in Brazil in September 2015, when the country went from investment grade to junk status, as Johan Louwrens, Research and Investment Analyst at Glacier by Sanlam, says “What happened next was surprising – the market shrugged it off. It was almost as if the market had predicted the worst case scenario, priced the risk accordingly, and then pro-actively managed this risk before it even came to fruition.”

Perhaps this will be the same for South Africa. In addition a “silver lining” to being downgraded may be that the government will start plugging our huge economic drains, Eskom, for starters needs to be forced into debt relief. Plus, the weakening Rand could result in more overseas investors taking advantage of this – as The Treasury says, “International investors now hold 37% of South African government bonds showing global investors remain positive about South African assets despite concern about sovereign credit risk.” 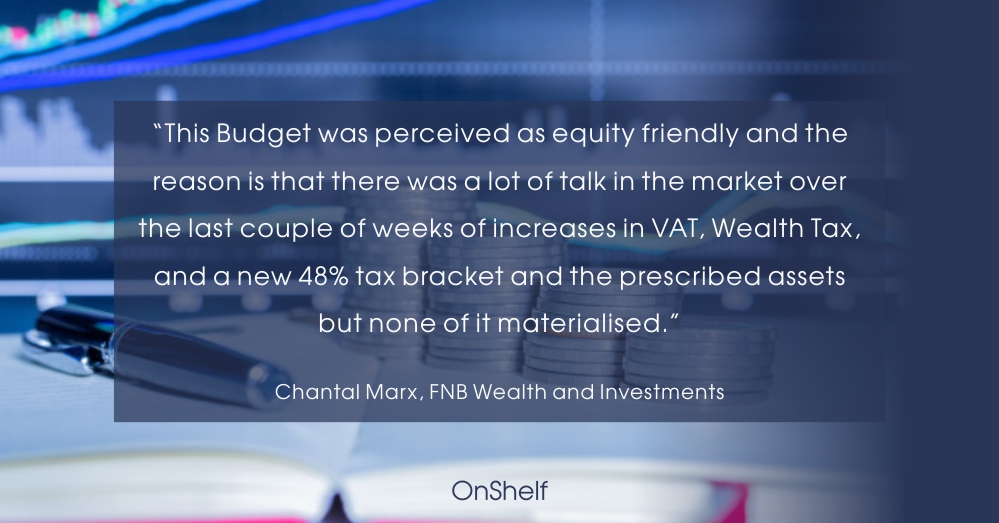 “This Budget was perceived as equity friendly and the reason is that there was a lot of talk in the market over the last couple of weeks of increases in VAT, Wealth Tax, and a new 48% tax bracket and the prescribed assets but none of it materialised.” Chantal Marx, FNB Wealth and Investments.

Contrary to speculation and expectations, the VAT rate was not increasedand there is tax relief for tax payers, here are some highlights:

So while VAT remains the same the price of fuel is going up (which may as well go up again) impacts on the price of everything else rising – most notably public transport and food. 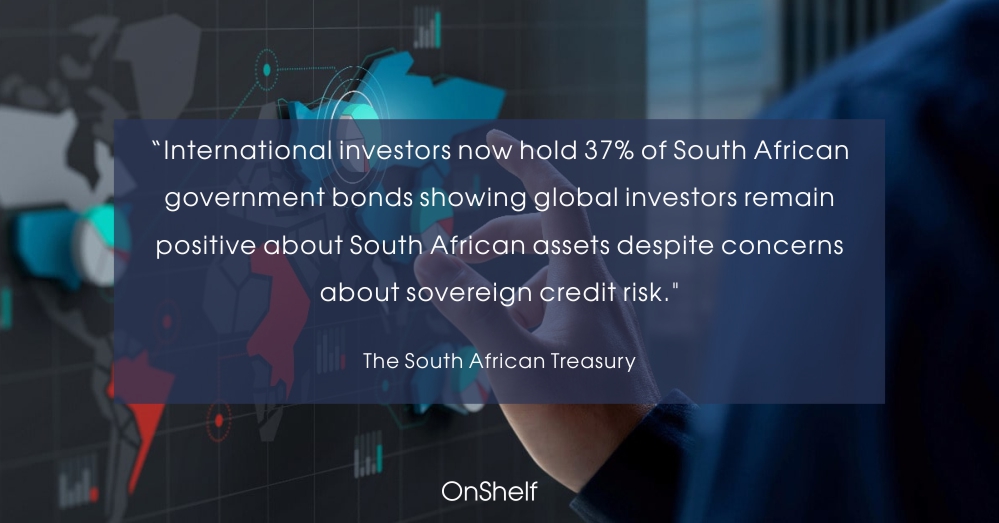 “The budget for health usually increases by 7.5% but this year we are seeing a five percent increase.” Tito Mboweni, Minister of Finance

The health budget for 2020 is almost R230 billion from R1.95 trillion of the public purse and although this is a R7 billion increase, in real terms this is a decrease compared to last year and not much more was said on the National Health Insurance (NHI). I recently attended Chief Economist, Dawie Roodt’s analysis of our 2020 budget, which he titled, “A Horrible Budget in Horrible Times” in which he addressed a question about the NHI saying categorically, “It’s not going to happen.” He cited the following reasons for this: 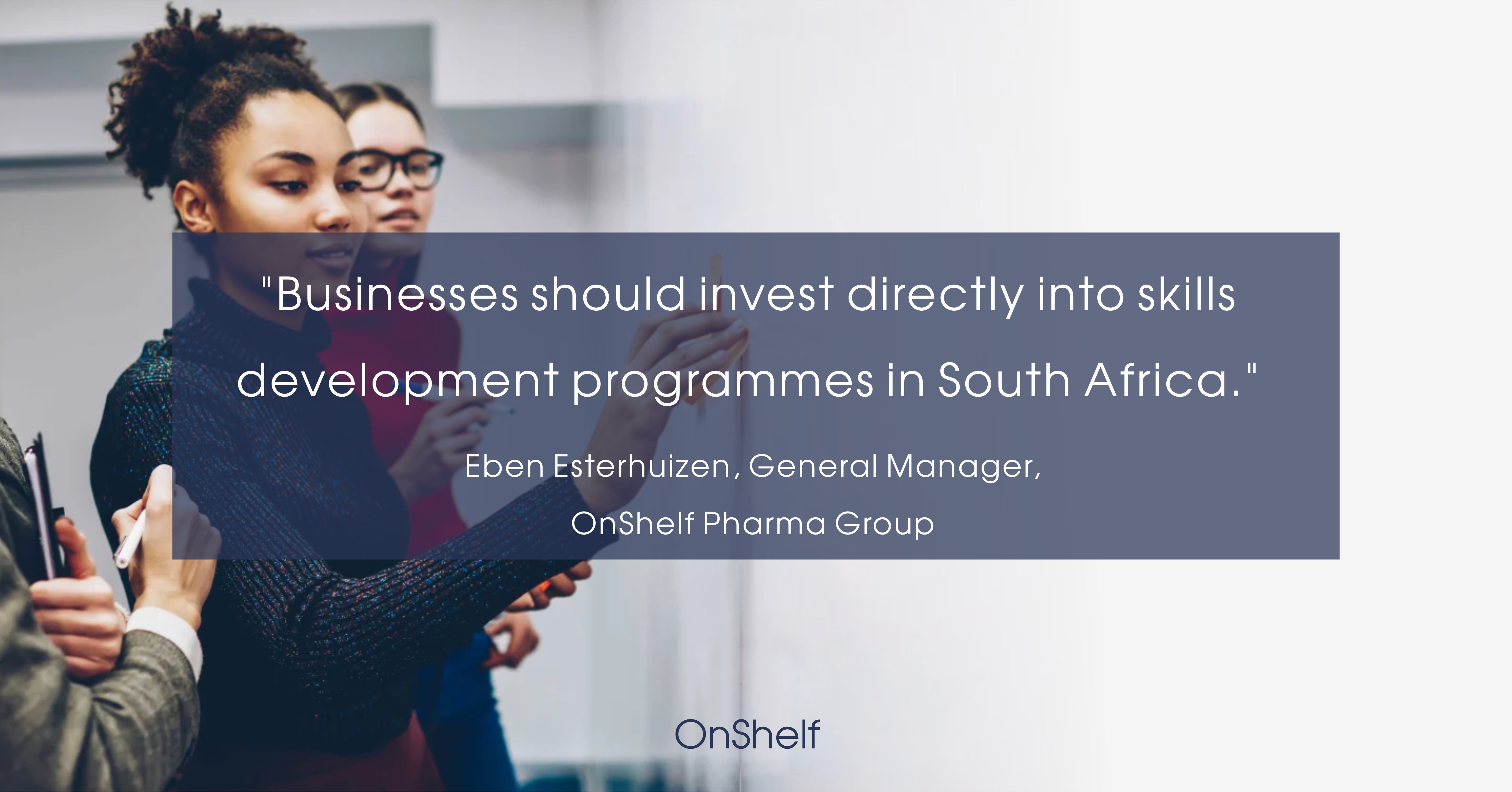 “We forecast that the South African economy will grow by 0.9% and inflation will average 4.5% in 2020. But over the next 18 months, the economy should get a number of jumpstarts.” Tito Mboweni, Minister of Finance

The forecast of South Africa’s growth (0.9%) versus inflation (4.5%) is the crux on which all decisions lie for the year ahead, we should consider where our tax money is going and be more “direct” in investing in change.My key take outs for this are: 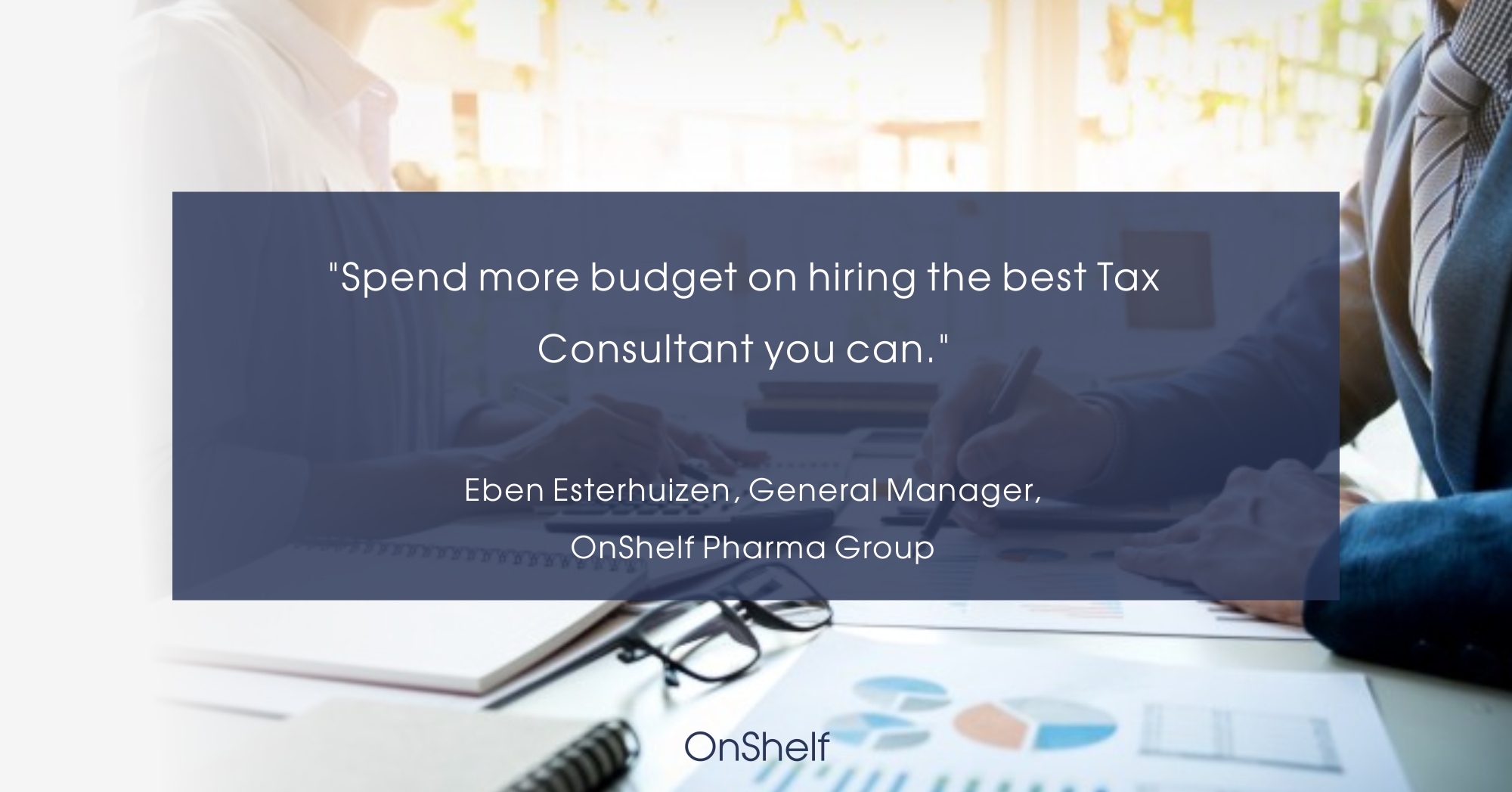 Also, avoid sparkling wine (with a tax increase of 6%) and do as Dawie Roodt does, only shower in cold water and never wear the same coloured socks.

The OnShelf  Group’s foundation is as an FMCG specialist and they thrive by having a culture of tenacity with a smart solution oriented approach. They are a preferred healthcare sales agency as well as operating within the Retail, Liquor and Fresh FMCG spaces.