AI: Innovations in the World of Learning and Disability 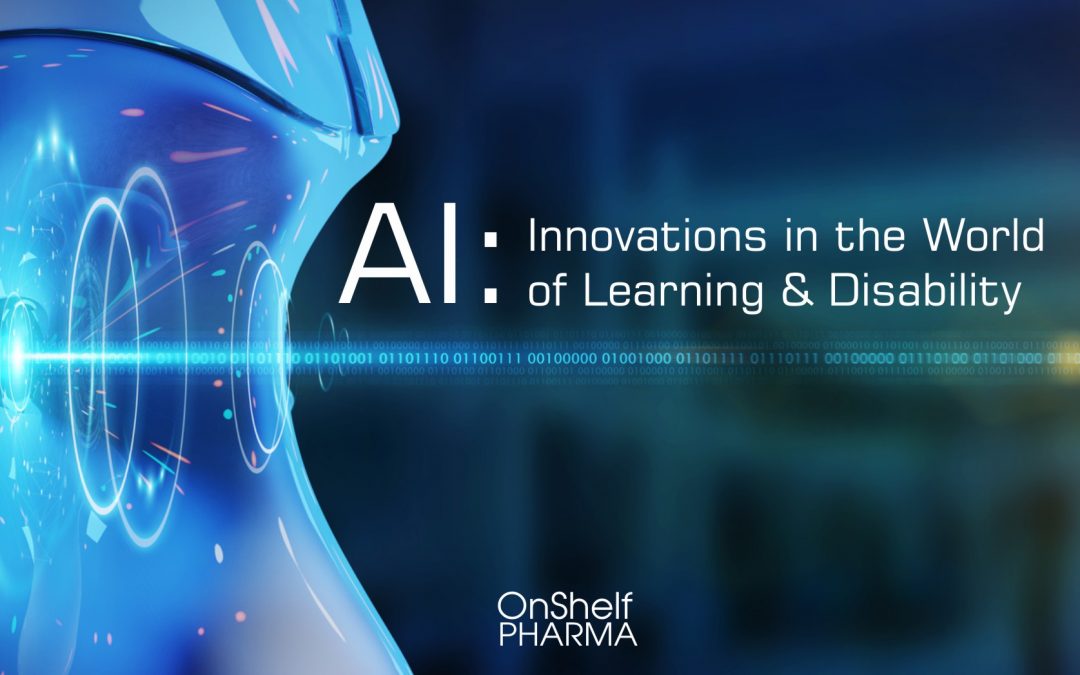 The field of Artificial Intelligence (AI) is growing exponentially and this includes major advances in technology to help people who have physical disabilities and learning challenges. Not surprisingly, Google, Microsoft and Amazon are at the forefront of funding this type of AI research and development, partnering with app developers and start up tech companies. In some instances they are also opening up competitions to small businesses, looking for innovative ways to grow and fund groundbreaking AI development.

The World Bank reports there are over one billion people with disabilities around the globe so technology to improve their lives is not only helping people, it is also good business.  Here are some life changing AI projects currently on the rise. 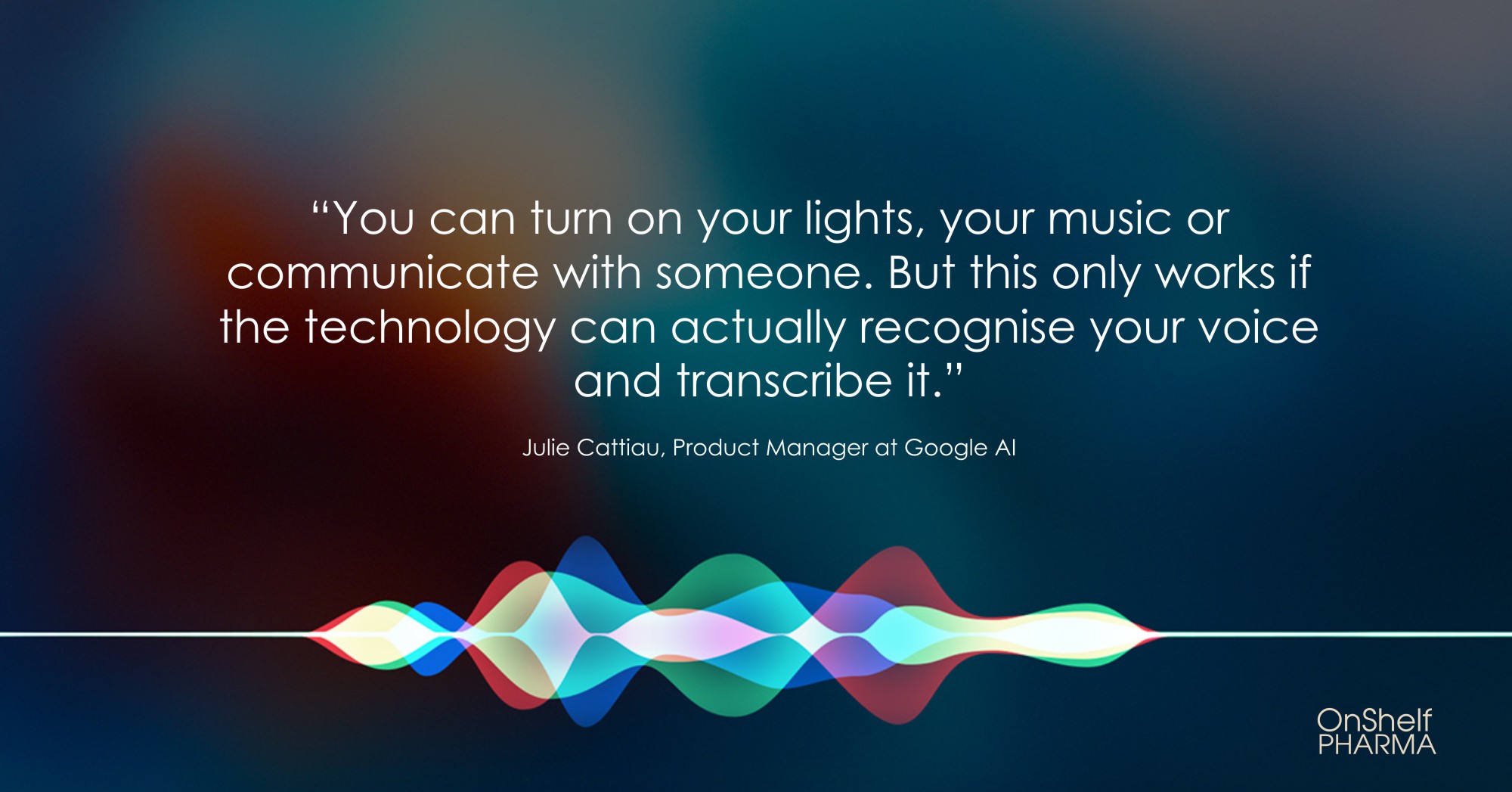 Project Euphonia has been created to enable Google Assistant’s voice recognition to better understand people with speech impairments. According to Google CEO Sundar Pichai, “We also want to help those … whose speech has been affected by a stroke or ALS. Researchers from Google AR are exploring the idea of personalised communication models that can better understand different types of speech, as well as how AI can help even those who cannot speak to communicate.”

Euphonia is in the early development phase and the goal of making AI recognise a different variety of speech is a huge task – but so necessary. As Mariam Haider from Parentology points out, those with neurological conditions such as “Amyotrophic Lateral Sclerosis, Multiple Sclerosis, and Parkinson’s, or developmental disorders such as Autism or Celebral Palsy cannot rely on products like Google Assistant or Amazon’s Alexa.” Project Euphonia’s ongoing mission is to research voice data from people with impaired speech building up a library of vocal samples as well as creating technology that picks up non verbal sounds. 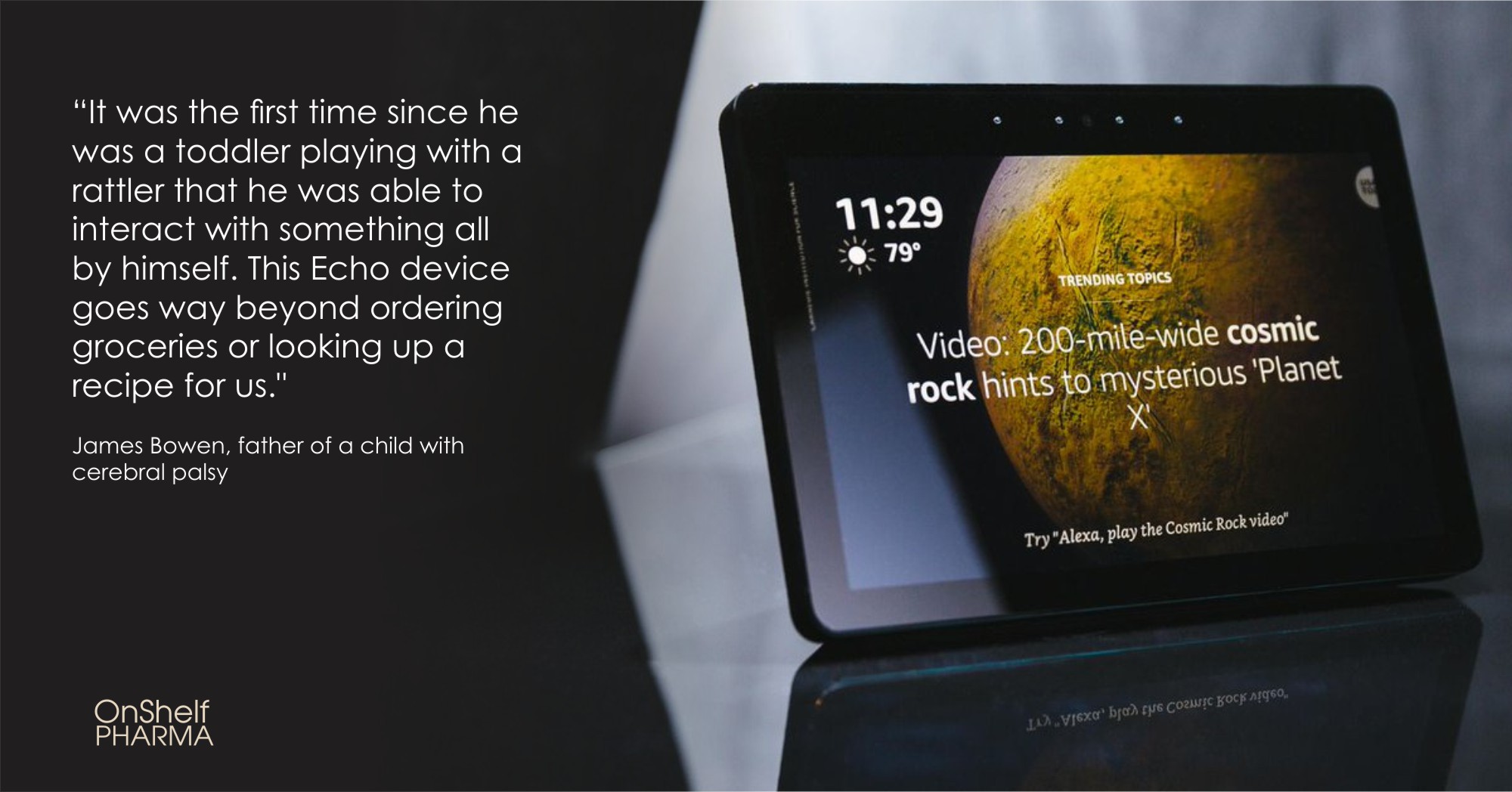 Someone with cerebral palsy and who is non-verbal, like 12 year old Kaden Bowen, can now use a speaking device to communicate with Amazon Echo. The Amazon Echo Show has been updated to include a touch screen, thus giving visual information as well as audio responses.  This works for the hearing impaired or deaf who can see the information on screen with captions “echoing” the spoken words with text on the screen. In Kaden’s case, he has a speaking device with buttons to press which verbalise pre-chosen words or sentences that communicate with the Echo. 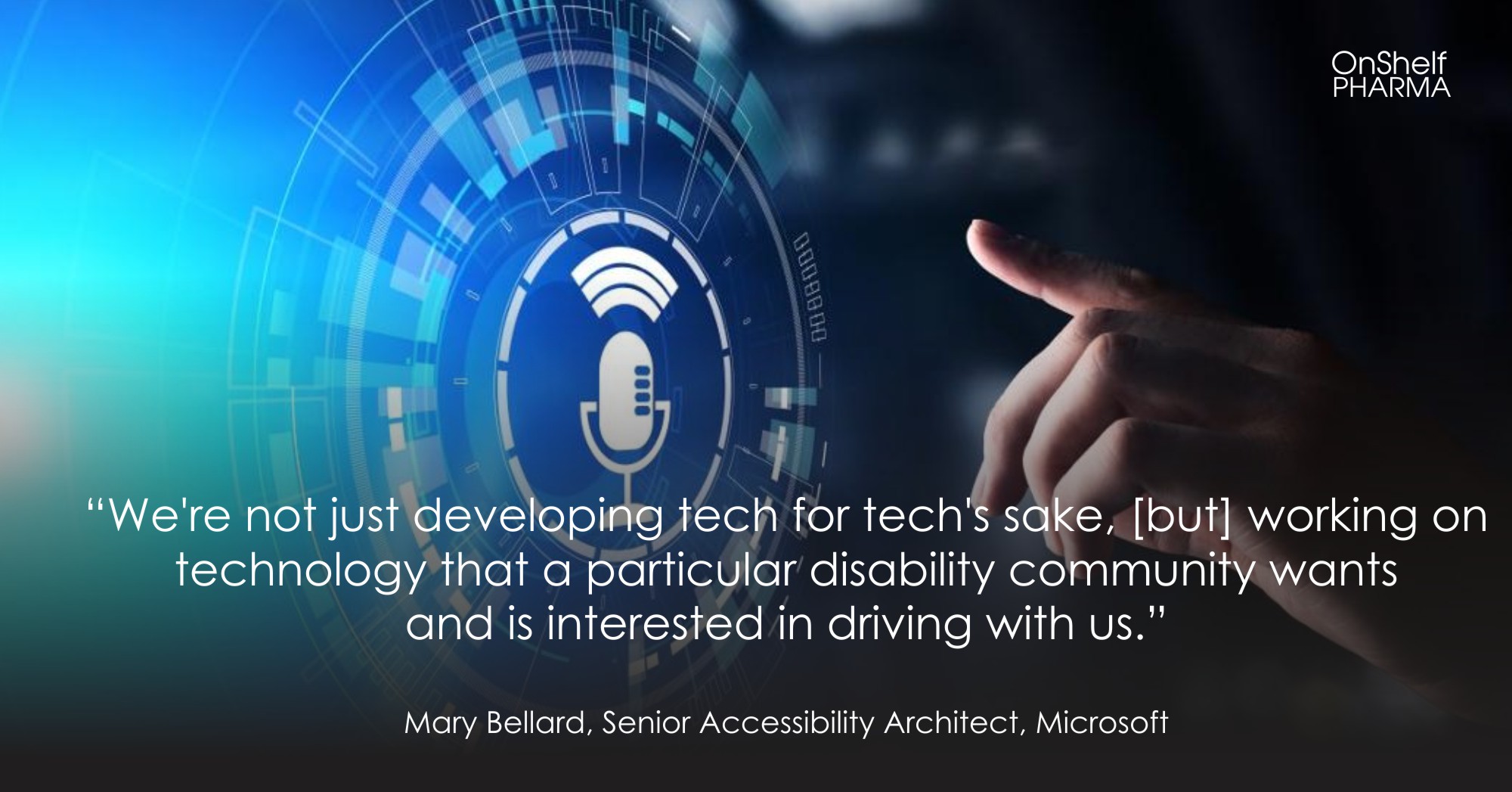 Microsoft’s far reaching AI for Accessibility project was launched in May 2018 when the company pledged US$25 million of funding over the next five years, with the money to go to “universities, philanthropic organisations, and others developing AI tools that serve those with disabilities”.

The first to benefit from AI for Accessibility was a business called  iTherapy from California. With the grant they they leveraged InnerVoice – an app with chatbots, 3D avatars with written text, pictures and video. These elements fuse together to help students recognise how speech and language connect.   At the moment, InnerVoice is being piloted with nonverbal children in an area with 18,000 students, and there’s an improvement in language skills for those who used it consistently.  The app may soon be a life changing tool all over the world, not only for the 6 million to 8 million people in the US who have some form of language impairment.

Another innovation from Microsoft is Seeing AI which allows blind or poorly sighted people to have an idea of the world around them as the app does the following: 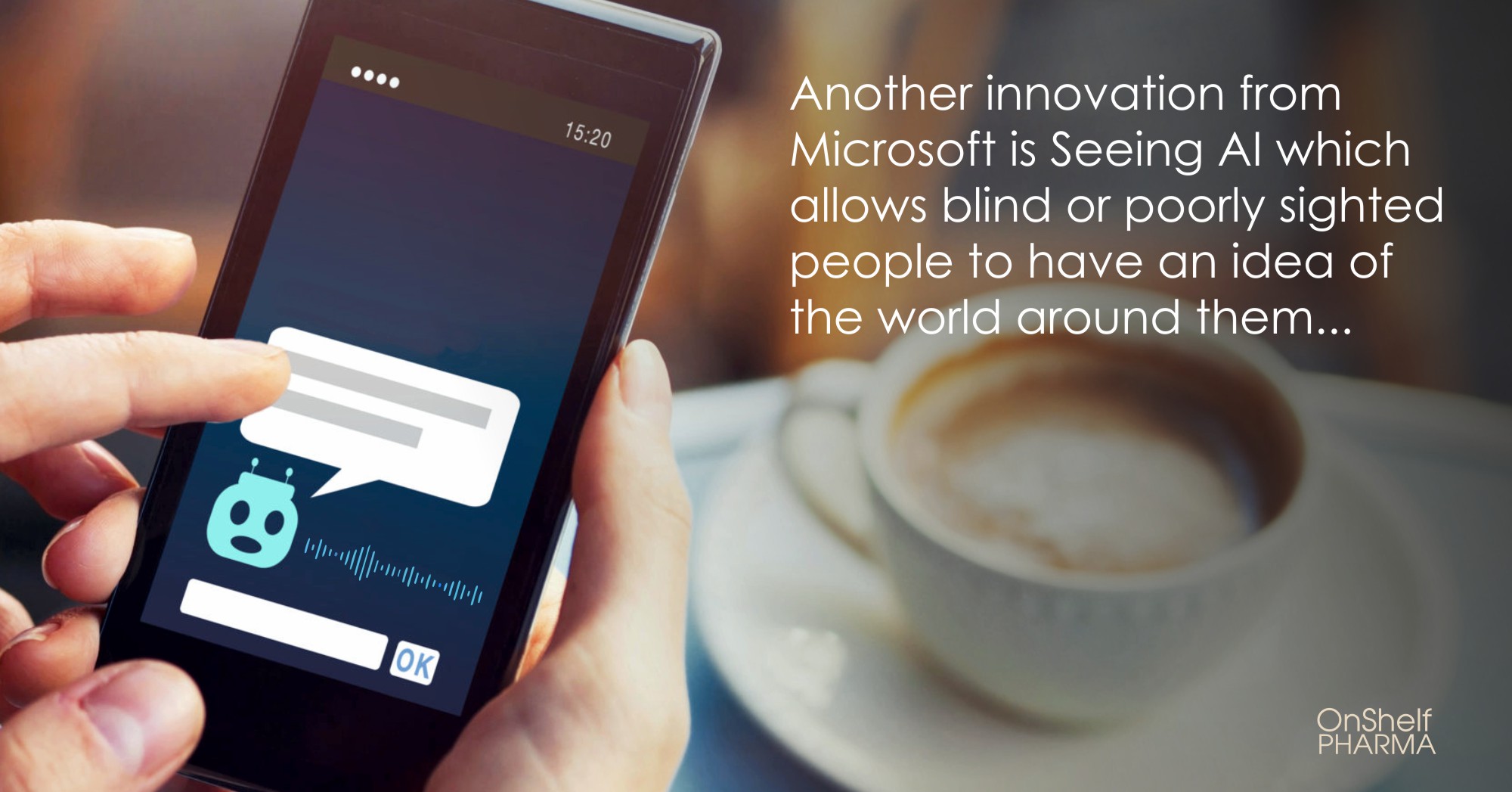 Microsoft reports that from 2017 when Seeing AI was launched, the app has helped people with over 10 million tasks. 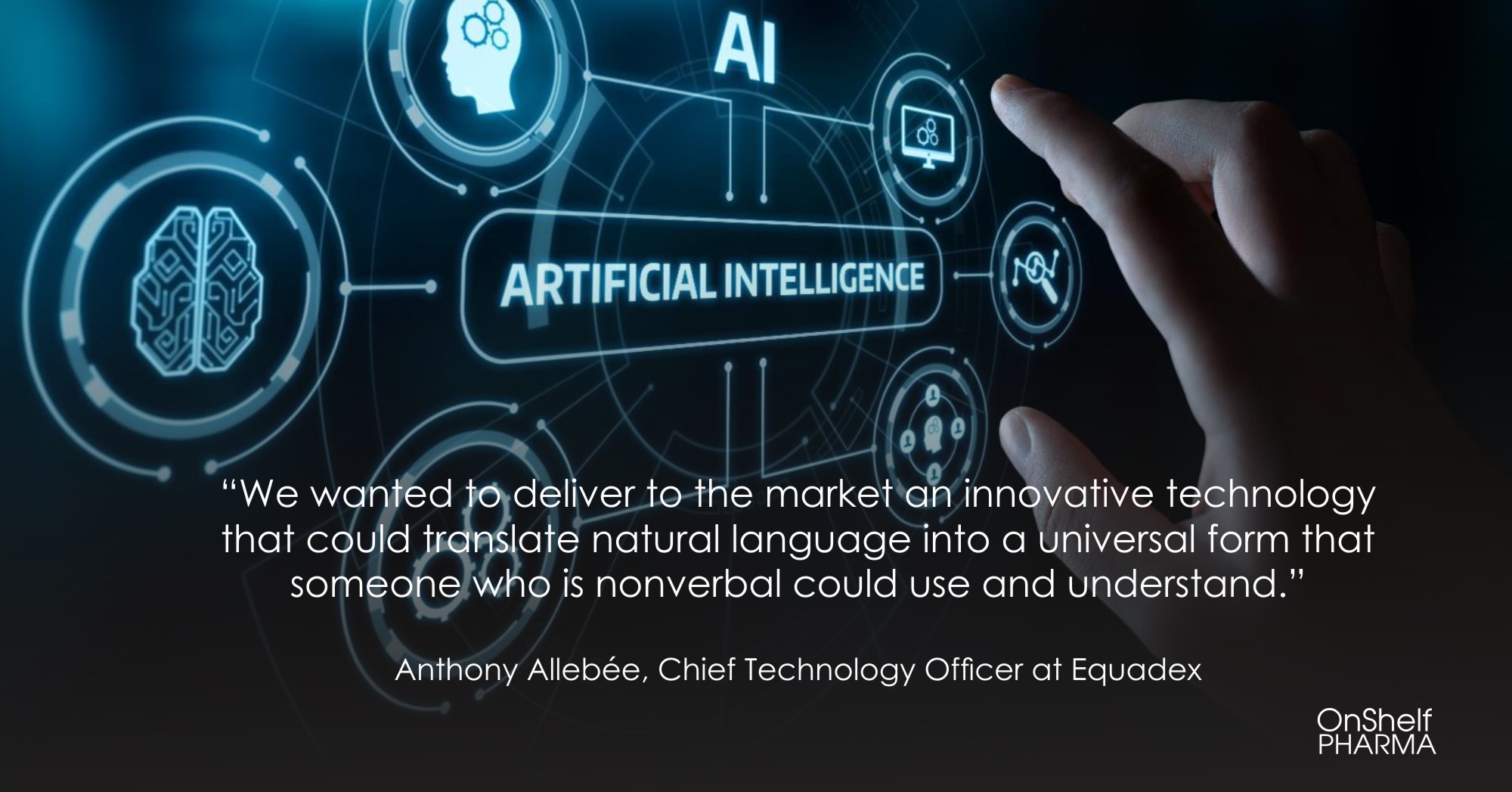 Leveraging of Microsoft Cognitive Services REST APIs and Microsoft Azure tools, software solutions company Equadex has fused machine learning and AI into its Helpicto app. This is an app primarily for children with autism, assisting them to communicate better. The concept revolves around pictograms and associated keywords.  Downloadable on tablet, PC and most smart phones, Helpicto also remembers the routine of activities, assisting the child to be more self sufficient – giving advice on regular things like dressing and bedtime.

At present, Microsoft reports that Helpicto is targeted for the use of parents and caregivers with children who have Autism, but the long term goal is to assist with communications between people with other issues which make speaking difficult – like Alzheimer’s disease, for example.

6. The Wheelie 7 from HooBox Robotics 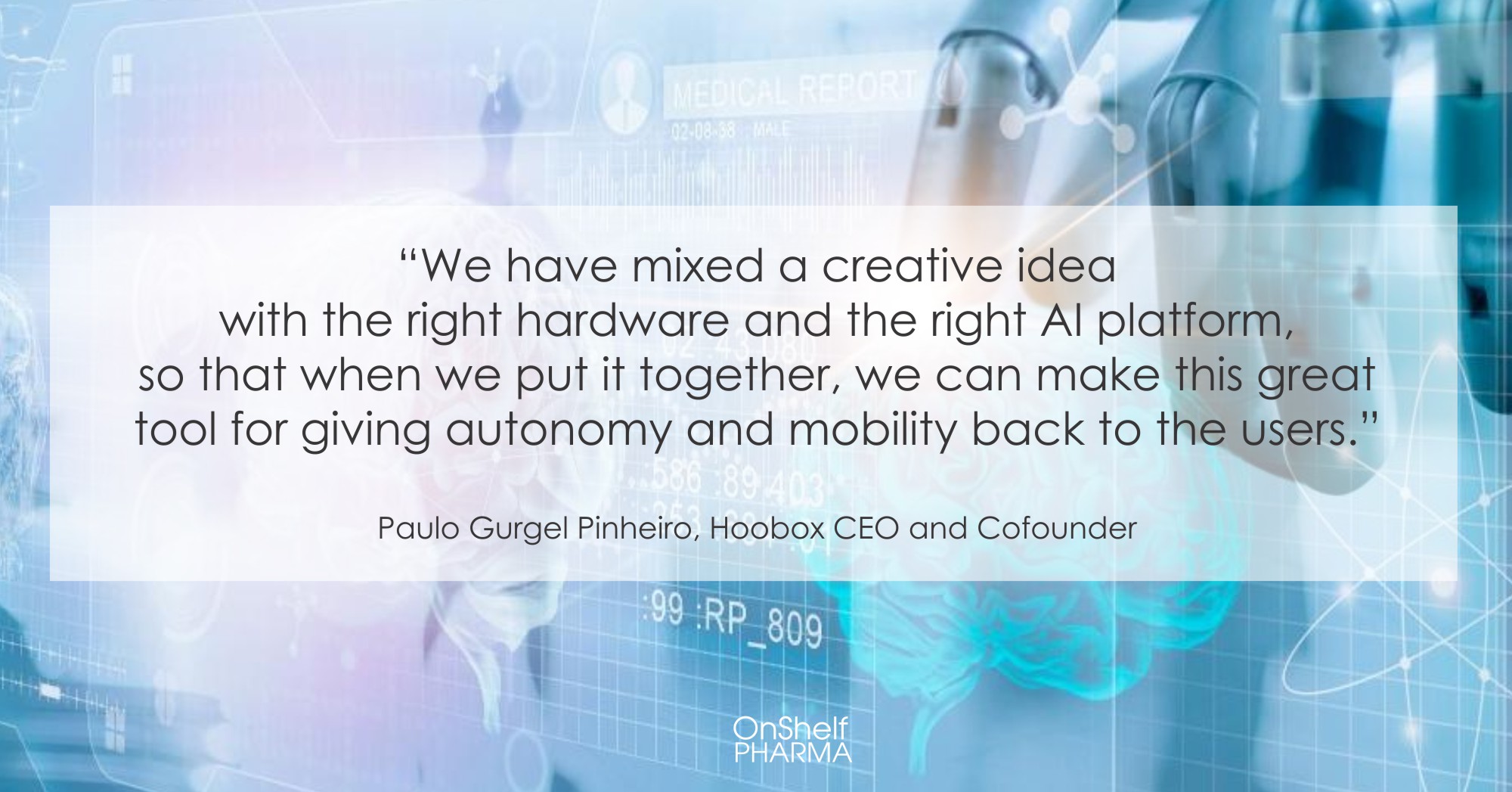 Hoobox Robotics is start up in Brazil funded by Intel’s AI for Good programme  to bring an “adapter kit” for an electric wheelchair to market. This kit enables the chair to be controlled by the user’s facial expression. In other words, the new Wheelie 7 allows the user to control the chair with a “smile – or wink, or even eyebrow raise”.

It is called “Wheelie 7” as it takes approximately seven minutes to put on and use which is a major plus for people with “motion limitations”, and, “It doesn’t include anything physically intrusive like specialised body sensors.” The plan is to have an updateable kit, as Anna Bethke, the head of Intel AI for Good says, “One of the things that we really want to do in this project and other projects is help empower companies like Hoobox who use or modify the existing hardware and software capabilities to improve the well-being of people and the planet.”