Succeeding with your brand in tough economic times ahead 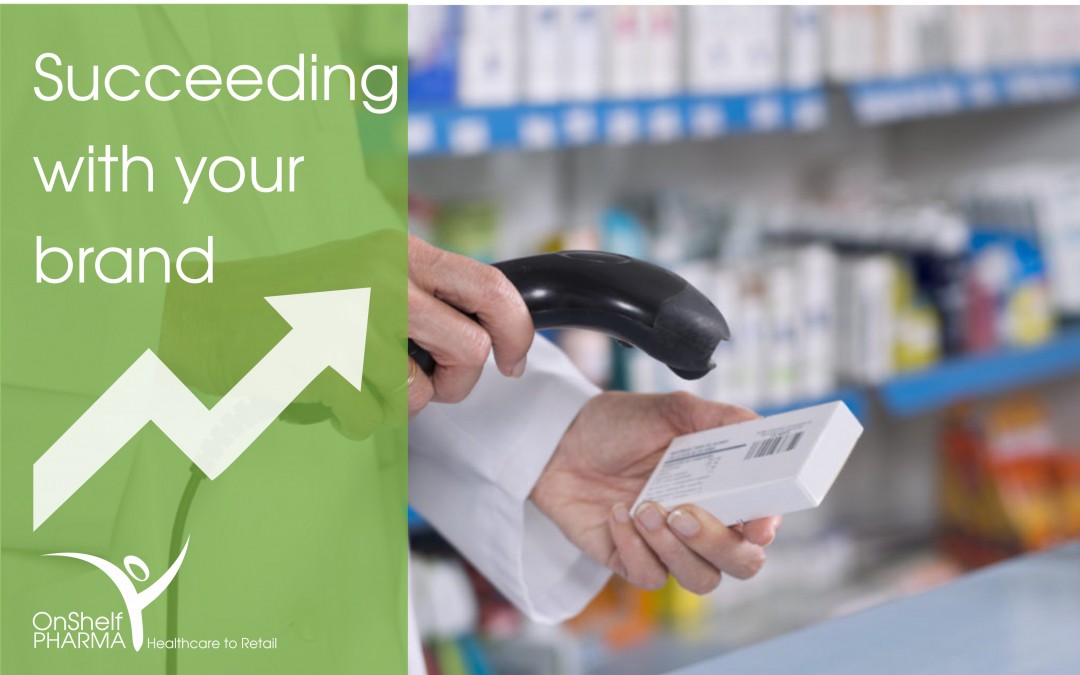 How to ensure your brand succeeds in a tough retail landscape:

The South African economy is characterised by volatility, unemployment and political uncertainty. The slowing down of the economy had a negative effect on employment, interest rates, inflation and GDP. The weakening of the rand saw sharp increases in imported goods such as fuel. Consumer spend decreased, resulting in job cuts and increase in prices of everyday goods. Rising food prices have been a consistent driver of inflation, due to the severe drought South Africa experienced. Food was the biggest contributor to the increase, with producer inflation for food products coming in at 11.2%. Month on month, producer inflation also accelerated, with the PPI increasing 0.6% in June, after a 0.3% increase in May, with fuel being the main contributor to the increase. Household final consumption expenditure increased by 1% in the second quarter. The main sources of the increase were miscellaneous goods and services and health services.Retail sales in South Africa went up by 0.8 percent year-on-year in July of 2016, it was the smallest gain in retail sales since March of 2014. Sales increased for pharmaceuticals, medical goods, cosmetics and toiletries, 6.3% from 10.3% in June, textiles, clothing, footwear and leather goods, 4.3% after showing to growth in June, and food, beverages and tobacco in specialized stores 2.5% from 4.2%. 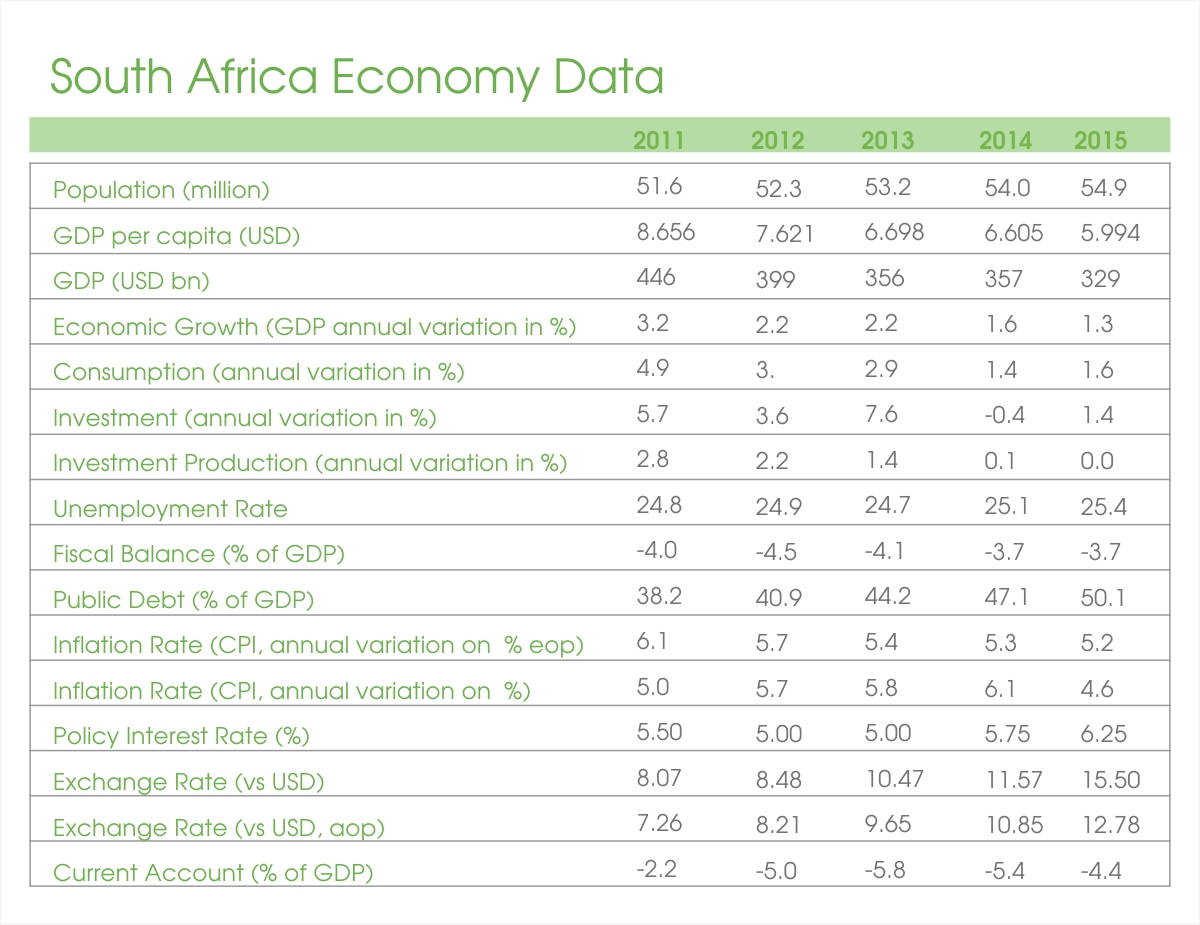 With the average consumer being exposed to something like 10 000 marketing messages a day, grabbing the attention of readers, listeners and viewers is becoming harder. Brands have less and less time to capture the attention of audiences. They need to be precise and to the point. Customers are exposed to, too much and they tend to lean towards honest and transparent branding. The average citizen is exposed to marketing in magazines, TV channels, radio, newspapers, social media platforms and emails. Brands need to bear in mind, during tough economic times consumers search for cheaper prices and switching to alternative products/ services is a reality.

During tighter economic conditions, most organisations make the mistake of cutting down on marketing expenditure. Marketing should not be decreased it should be purposeful and directed.

Recently released studies by the University of Cape Town’s (UCT) Unilever Institute of Strategic Marketing found that the black middle class population had grown to 4.2-million. This increase from the 1.7-million in 2004 goes hand in hand with increased spending power, and the rise in demand for consumer goods. The black middle class spends R400-billion annually, far more than the R323-billion spent by the historically wealthier white middle class. From adding new pay-tv subscribers to booking exotic holidays, the newfound wealth of the rising middle class means a demand for services. Trends on the rise, is the importance of providing education, particularly higher education to their children, the use of smartphones, home buyers, luxury consumer goods such as luxury vehicles and credit products.

According to the World Wide Worx Online Retail in South Africa 2016 report, online retail has maintained a growth rate of above 20% for several years. In 2015, the rate of growth was 26% or R7.5bn. The majority of South Africans spend between R250 and R1000 when making a purchase online and 33% of those surveyed made 10 or more purchases online per year.

Although online security is indeed a factor, it is less of an issue than the quality of South African online offerings. As several reports have illustrated, most local retailers – both established names and newcomers – have a very limited range of products listed online, which deters potential customers and drives them into physical stores in order to enjoy the wide range of choices they have become accustomed to. Looking ahead, there are infinite opportunities for South Africa’s emerging e-commerce players, the key to long-term success will surely lie in providing consumers with far more than what the local mall can offer. 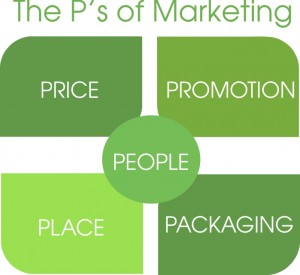 3.1 Encourages brands to explain the value in their value proposition.
Price is not the only consideration for your customers. Value is a trade-off and price is only one part of the equation. Upper income consumers won’t pay a cent more than they have to if they don’t see the value in your brand. And low-income consumers will splurge on items if the brand makes them feel good about themselves. Remind consumers the value in your product or service, whether it be an SMS explaining the features, a free gift, a discount voucher etc.

3.2 Focus, with the right offer to the right market.
Segment your market properly. Make sure you understand which segments are your source of business and which are your source of reputation. Understand the contexts, unmet needs, passions and frustrations of your target audiences so that your marketing can be more insightful and human. Develop targeted offerings and innovate with product and packaging to drive affordability without diluting the brand. For example, Johnny Walker Red helps broaden access to premium whisky. Coca-Cola and SAB use glass bottles in poorer areas, making their products more affordable due to the refunds on bottle returns.

4. Being more innovative and finding creative ways to mark during tough times:
In an article by the Graduate School of Business, Cape Town: A company was approached with an offer to print flyers for a given budget, they considered alternative strategic uses of that budget, instead they opted to give the budget to the customer service department, so that in the event of a complaint, customers could be compensated with a voucher or discount.

When the going gets tough, the tough gets going, market smarter not harder. Businesses must forge ahead despite economic conditions and focus on what works. Always remember your low hanging fruit- serve your loyal customers, they are your bread and butter. Take on the mentality that consumers take during tough times – ensuring everything goes further. “At the end of the day it’s going to be about how to do more with less.